Indiana Jones 5 is the highly anticipated fifth film in the popular adventure series, starring Harrison Ford as the titular character. The Indiana Jones franchise has been a fan favorite for decades, with the first film, “Raiders of the Lost Ark,” premiering in 1981. The series follows the adventures of Indiana Jones, an archaeologist and explorer who travels the world searching for ancient artifacts and uncovering hidden treasures.

Harrison Ford has reprised his role as Indiana Jones in all four previous films, and it has been confirmed that he will return for the fifth installment. The film is being directed by James Mangold, who is known for his work on films such as “Logan” and “Ford v Ferrari.”

Very little information has been released about the plot of Indiana Jones 5, but it is expected to continue the tradition of incorporating elements of action, adventure, and mystery into the story. The film is reportedly set in the 1950s, and will see Indiana Jones facing off against a powerful new enemy.

The Indiana Jones series has always been known for its memorable supporting characters, and Indiana Jones 5 is expected to feature a mix of new and returning characters. No official cast announcements have been made, but it is rumored that Shia LaBeouf, who played Indiana Jones’ son Mutt Williams in “Indiana Jones and the Kingdom of the Crystal Skull,” may return for the fifth film.

Filming for Indiana Jones 5 is expected to begin in 2022, with a release date currently set for 2023. The film will be produced by Lucasfilm, a division of Walt Disney Studios, which acquired the rights to the Indiana Jones franchise in 2013.

Fans of the Indiana Jones series have been eagerly awaiting the release of the fifth film for years, and with Harrison Ford returning as the iconic character and James Mangold at the helm as director, expectations are high for Indiana Jones 5. The film is sure to bring the action, adventure, and mystery that fans have come to love from the series, and is sure to be a hit with audiences of all ages. 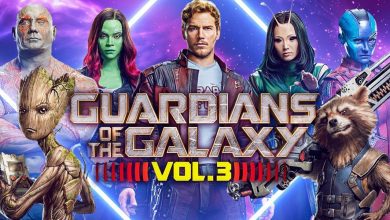 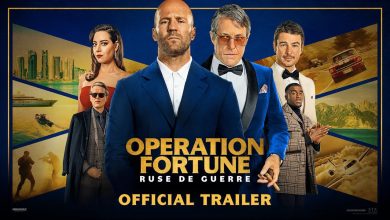